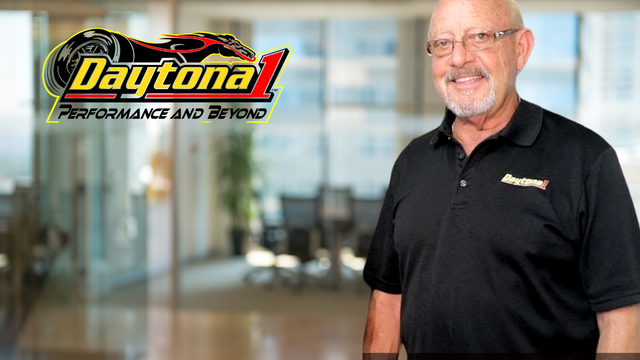 "Run with the best! Join the Winners Circle!"

Because an industry leader in the independent manufacturing of specialty lubricants knows a thing or two about performance, quality and speed.

Edward “Buck” Parker has extensive experience in the specialty chemical and lubrication industry. After founding Sun Coast Chemicals of Daytona in 1986, Parker created a high-performance race car engine-oil additive. This additive assisted NASCARS #4 Kodak team of gaining an additional 13 horsepower, which led them to win the Daytona 500 three times. The Company changed its name to The X-1R Corporation (the name given to the high-performance racing product line) for additional branding opportunities, and further developed numerous related products for retail. The company went forward and has distributed its products in over 40 countries internationally through industrial outlets and in retail stores, such as Wal-Mart, worldwide.

After seeing a growing interest in “green” products and being made aware of a grievous lubrication issue at NASA, Parker led a team that designed and developed a biodegradable lubricant. The NASA Crawlers, known for their behemoth size, are transporters that have carried the huge load of space craft and rockets to the launch pad for over 50 years. Each is the size of a baseball infield, weighs approximately 6.6 million pounds, and can carry a load of 18 million pounds (more than 20 fully loaded 777 airplanes).

Buck Parker and his team were tasked with developing a lubricant that was biodegradable, was environmentally friendly for the wildlife in the area, and wouldn’t break down from such heavy loads, while still providing extreme lubrication protection. Parkers team was not only successful, but they were also able to develop a product that led to fewer breakdowns and quieter operation. To show appreciation, Parker was inducted into the “NASA Space Technology Hall of Fame” in 2000, and his products were given the “Certified Space Technology” seal of approval. Parker later sold his portion of the company.

Buck Parker was approached many times to build products to help offset the high cost of fuel consumption. He founded Magellan International in 2013 and began his quest. His goal was to design, formulate, and develop the highest quality line of lubrication products available today. We are excited to say that 11 years later we are launching some of the most premium quality and highest performing products in the world. Magellan International and Daytona 1 are proud to say our performance standards have surpassed any and all in the industry giving racers more power, speed, dependability and long range endurance than ever before. 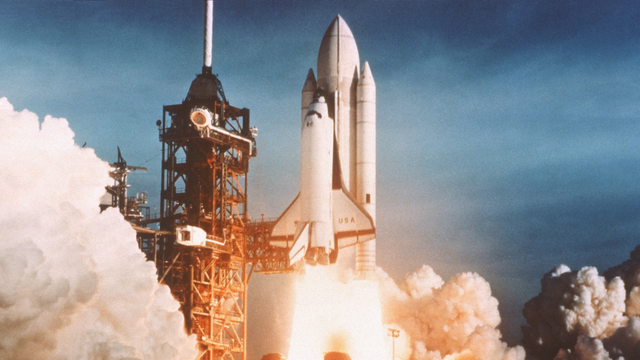